You are here:
February 11, 2016Recommended Books 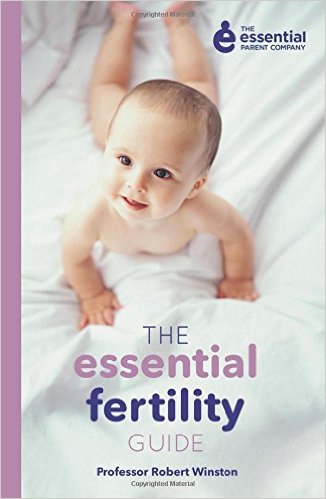 The Essential Parent Company was founded by Rebecca Chicot and Diana Hill. In 2012 they launched a box set of four DVDs The Essential Baby Care Guide that demonstrate and clearly explain everything you need to know to look after your new baby. The DVDs are advised and narrated by Professor Robert Winston. The material on the DVDs is also available as an app and downloads.

Professor Robert Winston is currently Professor of Science and Society and Emeritus Professor of Fertility Studies at Imperial College and a well-known television presenter. His research has led to the development of gynaecological microsurgery in the 1970s and various improvements in reproductive medicine that was consequently adopted internationally. Awarded honorary doctorates at sixteen universities, his activities in the House of Lords include speaking regularly on education, science, medicine and the arts and he is also a board member and Vicechairman of the Parliamentary Office of Science and Technology. Passionate about babies and their development, he is a father of three and believes early experience is pivotal in making us who we are as adults.